Scientists Have Found the Protein Responsible for Hair Loss 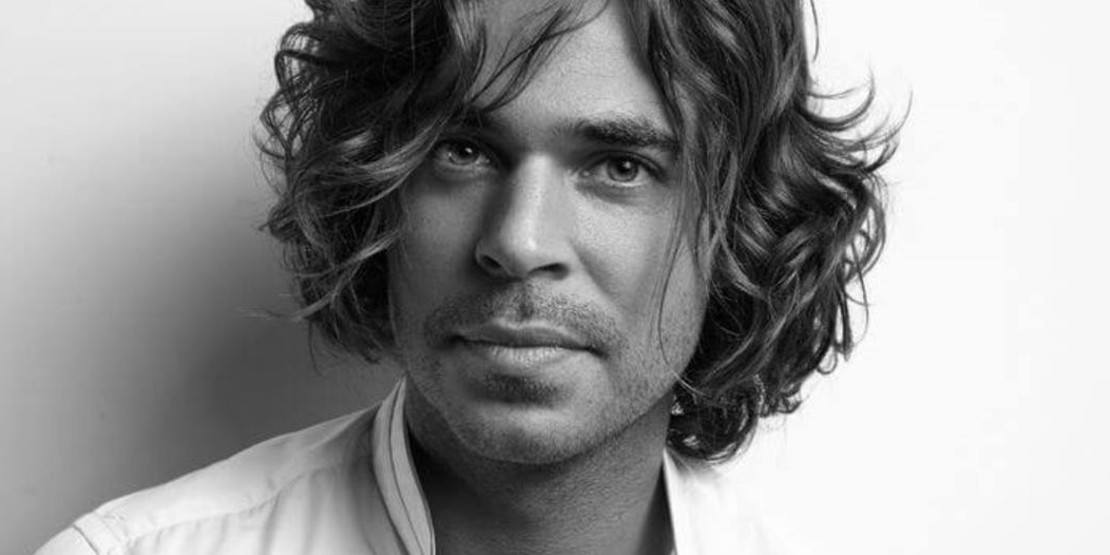 Today, there is no cure that we can use to prevent graying hair, so many people choose to dye their hair to conceal their graying hair. On the other hand, those who cannot prevent hair loss may choose to wear wigs or opt for a hair transplant.

Would you be surprised if we told you that graying hair and balding might be history in the near future?

A study carried out in the United States has found that there are specific cells directly responsible for maintaining the color and healthy growth of hair. This discovery has the potential to revolutionize the way we deal with hair loss and graying hair.

Scientists accidentally discovered skin cells playing an active role in balding and gray hair while they were searching for a treatment for neurofibromatosis, a genetic disorder that causes tumors to form on nerve tissue.

Dr. Lu Le from University of Texas Southwestern Medical Center explains, “We started this research in an effort to learn how certain kinds of tumors form, but we ended up discovering why hair turns gray and identifying the cell directly responsible for growing hair” and he adds “In the light of this finding, in the near future we might be able to deliver the necessary gene to hair follicles to ensure hair growth”.

In the studies on mice, the researchers found that a protein called KROX20, often linked to nerve development, promoted the production of a protein called stem cell factor (SCF) essential for hair pigmentation and hair growth. When they deleted the protein KROX20, no hair grew and the mice became bald, but when they deleted the SCF gene in mouse models, the animal’s hair turned white.

Even if the research was done on mice, biologically quite similar to humans, we need human studies for more conclusive results. The good news is Dr. Lu Le and his team have begun tests on human subjects.

Published online in Genes & Development, the findings of this research are very promising in prevention of hair loss, which is now a major cosmetic problem for many people.