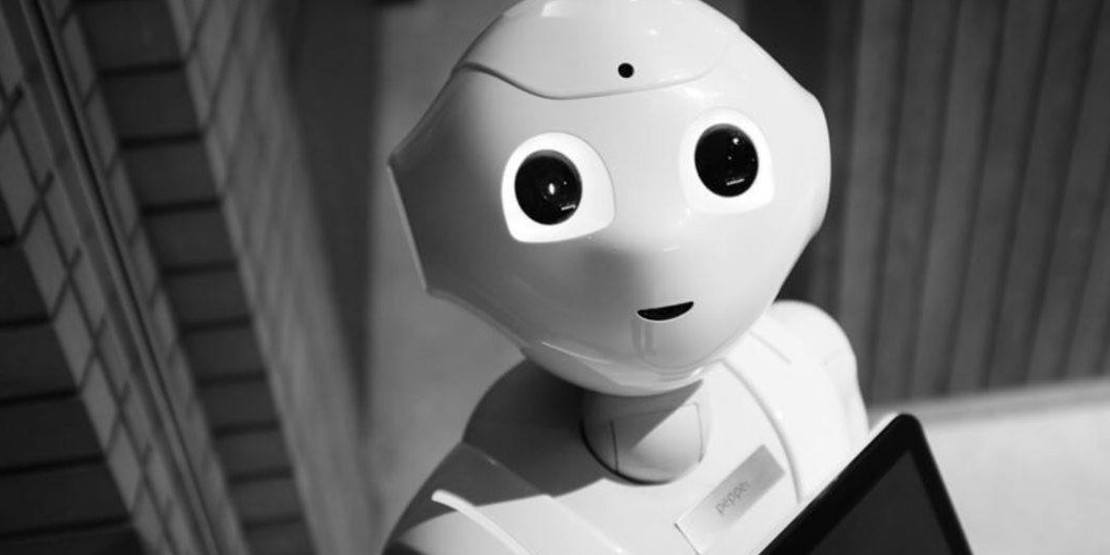 Will robots irreversibly change the fate of the world? This question has become one of hotly debated topics involving numerous scientists across the globe.

Robots cooking meals in the kitchen, doing the cleaning, singing or chatting with you were once considered science-fiction or things of distant future, but now robotic technology is about to become commonplace entering every house one way or another.

Today, driverless cars are being tested in many cities of world. Robotic software that can produce artistic paintings and compose music through artificial intelligence is already threatening the future of human workforce in certain fields.

The defense industry, on the other hand, is thinking about replacing humans soldiers with the fighting robots. Frightening warrior robots that can run, overcome obstacles, and shoot with precision seem to be the future army of developed countries, while many consider the artificial intelligence in these robots a threat to the future of humanity.

In short, robots today are designed with a sense of intelligence far beyond the tiny robots that were simply moving their arms and hands with background music, promoted by Japanese scientists.

Several healthcare institutions in the world and in Turkey have already adopted robotic technology in hair transplant instead of manual methods such as FUE and FUT.

The classification of different techniques in hair transplantation is determined the by the method used in the harvesting of grafts not in the transplanting of grafts.

For example, FUT method excise a strip of tissue from the scalp in the donor site while FUE method collects grafts one by one through a device called punch tool. In robotic surgery, however, the harvesting of grafts is done by a robotic arm. Human hand is not directly in contact with the grafts.

In hair transplant procedures conducted by robotic technology, the robotic arm uses complicated algorithms to harvest grafts without damaging them.

Since the grafts are collected by the surgeon in the FUE or FUT methods, the follicles may be damaged and the efficiency of hair transplant may be reduced.

Robotic surgery minimizes graft damage during graft collection thanks to the software designed for the perfect collection of grafts.

Such software can reduce graft losses due to human error, but we can say that an experienced surgeon can work at the same efficiency.

You can watch the video showing robotic surgery at work during hair transplant operation here.

Dr. Meltem Şentürk answers the question of whether the robotic surgery is the future of hair transplant:

” We should keep in mind that robotic surgery is just a well-designed software. Just as using the best computer in the world does not make a mediocre programmer the world’s best, using the most advanced technology does not make you an excellent surgeon in hair transplant. This technology is just a tool. There should be an experienced driver behind the wheel no matter how good is the tool.”