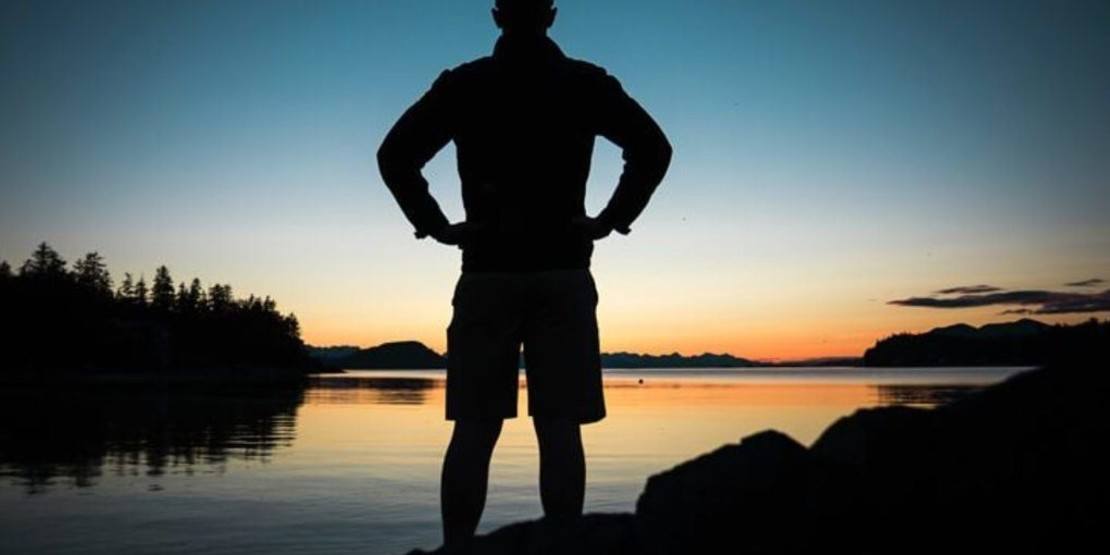 If you’re starting to lose your hair, or you’ve been losing it for a while, you’ll know that it can be distressing. Even if you don’t have an actual ‘bald patch’ yet, thinning hair and the fear of losing your hair entirely can be just as upsetting.

But you’re not alone. It’s thought that 25% of men will suffer some level of hair loss by the time they reach their 30s. Almost 70% will be losing or have lost their hair by their 60th birthday. And it isn’t just men and male pattern baldness.

Half of all women will notice thinning hair, caused by female pattern hair loss, traction alopecia (caused by tight hair weaves, extensions and wearing their hair in tight buns or ponytails) or because of hormone imbalances caused by pregnancy and/or the menopause.

The Stress Caused by Hair Loss is Very Real

Stress, caused by work, relationships, parenthood, money worries or any other of the numerous triggers, can lead to hair loss in both sexes. Either temporary or permanent loss, it’s a well-accepted fact. So what perhaps makes this crueller, is the fact that hair loss causes stress. It’s a vicious cycle.

But also, hair loss is a normal consequence of aging, in over half the population. So whether your hair loss is caused by stress or not, it’s still distressing.

Recently, research carried out by the prestigious Berlin-based teaching hospital, the Charité – Universitätsmedizin, found that this stress features among most people suffering from thinning or balding hair. A research paper featured in the Journal of Investigative Dermatology says that hair loss “provokes anxieties and distress more profound than its objective severity would appear to justify”. In other words, hair loss causes more distress than someone who isn’t affected would think, and certainly more than is considered ‘an acceptable level of stress’.

Another study, in the American Journal of Clinical Dermatology in 2013 backs this up. It says that androgenic alopecia (age related male, or female, pattern baldness) is a “relatively mild dermatologic condition”. But it also says that “affected individuals feel that it is a serious condition with major consequences in their life”. And it’s these feelings that are the crucial bit.

This study went on to conclude that there is a high prevalence of depression and / or anxiety in those with balding or thinning hair. It recommended that doctors be aware of the emotional responses to androgenic alopecia such as anger and the worry of how it will impact on their daily life. It found that there was a higher prevalence of stress, depression and anxiety related disorders among women with thinning hair than men.

The Perception of Male vs Female Hair Loss

That females suffer higher levels of stress relating to hair loss, is perhaps down to male hair loss being more ‘accepted’ in society. In many cases, a male with a bald or shaved head is considered ‘normal’. But if a female is seen in public with a bald or thinning patch, especially if she’s a public figure, she’s often picked out for scrutiny.

But here at the DK Hair Klinik we fully understand that for both males and females, this situation causes upset and confidence issues. For men, it’s often joked that the less hair you have the more testosterone and therefore the more ‘manly’ you are. But unless you’re Dwayne ‘The Rock’ Johnson or Bruce Willis, this can be a hard act to live up to.

Even if you don’t feel particularly stressed or anxious about your hair loss, you might have noticed it affecting your self-confidence. The way we look is often the single most important aspect of how we feel about ourselves. If we go out looking good, then we feel good. The psychology of a Good Hair Day is powerful.

We’re often also judged on our hair. Jokes and cultural stereotypes abound about the ‘dumb blonde’ that red heads are more fiery and that brunettes are more grounded ‘plain Janes’.

But start losing our hair, and there are other, more cruel jokes that only add to confidence issues. This can lead to a negative body image. And even worse, body dysmorphic disorder, where sufferers have a wildly distorted view of how they look and how others perceive them.

We’re told that losing our hair isn’t youthful, and that we appear much older without it. This societal view, perpetuated by the media, and now social media, can lead to confidence issues at work, in social situations and with dating and relationships. Some may become so upset that social avoidance on all levels becomes a reality. Some are led to impulse control impairments, causing them to constantly pull or twist at their remaining hair until it begins to fall out, a condition known as trichotillomania.

It can often seem that baldness, particularly amongst men, is an ok thing to joke about. If you think about your peer groups, how many times is someone called out for being bald? How many “how much do you save on hair brushes and shampoo” jokes are made? Compare this to the amount of jokes made about someone’s weight or height, and you’ll probably notice there are many more hair related jokes.

How long before this ‘banter’ becomes so serious that it causes depression?

The Power of Hair Loss Treatment for Self-Confidence

It’s little wonder that people seeking hair loss treatment is on a sharp rise. It’s not just for vanity reasons. More often than not, we speak to people who mention psychological disorders causing an impaired quality of life as a main reason for treatment.

From covering your head with a hat, to having a surgical hair restoration procedure, there are many ways to deal with hair loss. Especially if it’s causing you psychological discomfort and issues with your confidence. There are also hair loss medications, designed to be used for life, to stop hair loss in its tracks and even encourage the growth of new hair.

Propecia, also known as finasteride is an oral medication to help hair loss. Rogaine / Regaine, also known as minoxidil is a topical solution that you can apply to your scalp. Both need to be used daily and will take a few months of use before you see any results.

For a more permanent solution, a hair transplant is another option.

Fifteen years ago, cosmetic surgery was often seen as only for the rich, famous or desperate. Nowadays, breast implants, lip fillers and wrinkle freezing injectables such as Botox are commonplace. So commonplace, you can have your forehead treated on your local high street in the time it takes to eat your lunch.

Sadly, hair transplants are still in the process of becoming ‘the norm’ but we truly believe that one day soon, they too will be just another option we all have. They are of course, already the norm for us!

And they’re surprisingly accessible too. Clinics such as ours have affordable fixed fees that include as many follicular units as you need plus all medications, accommodation, transfers and aftercare costs.

We see peoples lives transformed by the confidence-boosting power that a hair transplant gives. We’re experts in our field and completely understand the stress and lack of confidence that hair loss can cause. All you need to do is register for our free online consultation to see how we can help transform your life.