Is Hair Transplant a Historic Opportunity or a Threat for Turkish Health Tourism? 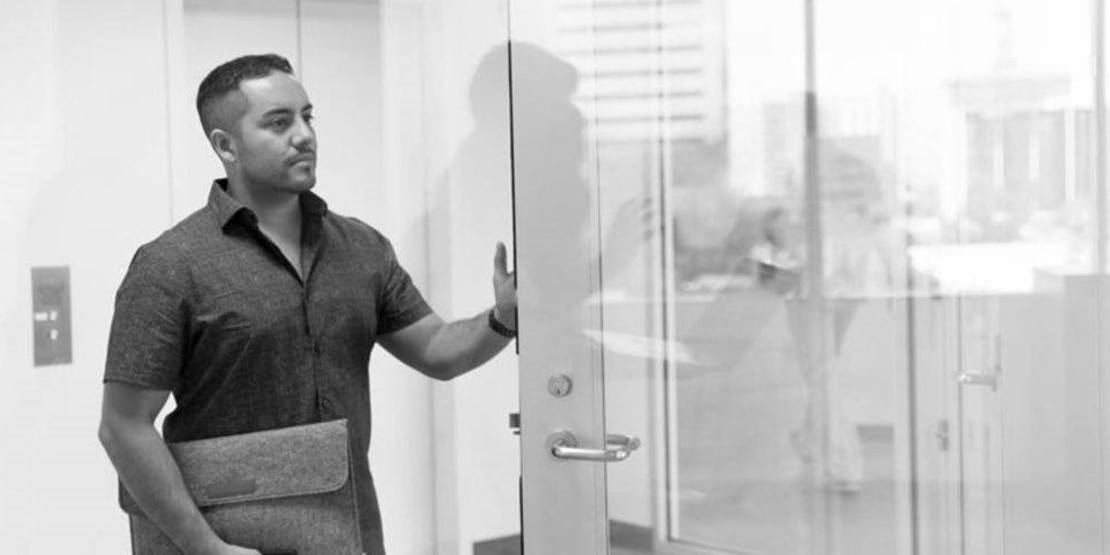 A survey carried out back in 2014 revealed that 44% of European Union citizens were willing to travel to another European country to receive healthcare services.

Several factors such as easy access to information through affordable and fast internet, cheaper transportation thanks to the competition among airlines especially in international fares, and the increased support for health tourism by countries, have brought about a global surge in the number of people traveling abroad to receive hair transplant therapy.

Although we know that there has been a substantial patient flow from developed countries to developing countries in the field of health tourism due to more affordable prices, the lack of an international authority in this field causes the circulation of some speculative numbers.

Although no systematic data are currently available in the field of hair transplant, it is estimated that about 100,000 people visited Turkey to receive a hair transplant in 2015, who brought a considerable amount of money into the Turkish economy.

Besides, the Association of Turkish Travel Agencies states that Turkey aims for 2 million international patients and an annual revenue of $20 billion from health tourism by 2023.

Obviously, Turkey has not gained its current positive status in health tourism very easily. High patient satisfaction with Turkish doctors over the years and the health sector’s ability to offer high-quality services for affordable prices, combined with Turkey’s natural beauty and historical heritage, have put Turkey among the world’s top health tourism destinations in recent years.

The internet is the main source of information for the majority of hair transplant patients seeking treatment in Turkey, thus offering important opportunities for illegal centers, though it may also become a threat for those searching for hair transplant centers.

Fake comments on some websites and lower prices, together with a few high-quality videos published by illegal clinics, might easily render patients vulnerable to manipulation.

This unfortunately turns a valuable opportunity such as health tourism into a threat for Turkey, which could otherwise use it to narrow its foreign trade deficit. In the current situation, Turkish doctors accomplish important tasks in the organizations that can be regarded as authority, such as ISHRS and AHRS, while on the other hand they have to fight against mushrooming illegal centers, which settle for much lower prices as they do not employ licensed surgeons. This issue is now frequently addressed by both national and international media outlets.

What is the Root Cause of Illegal Hair Transplants?

As hair transplantation is categorized as a “minimally invasive surgical procedure”, it can be performed in a clinic environment across many countries. However, the Turkish Ministry of Health allows hair transplant procedures to be carried out in hospitals only, which causes a number of small healthcare institutions affiliated with the Ministry of Health to be cut out of the picture. Therefore, the well-educated and qualified labor force employed in these centers remains out of the system.

In addition, the Ministry of Health in Turkey can only inspect licensed clinics, so unlicensed businesses may go uninspected and unnoticed for a certain time. Given the volume of transactions and the revenue it generates, hair transplant industry has now become a massive sector. The illegal enterprises can easily get to the consumer through various facilities internet provides, which attracts new market players from outside the sector. Uneducated people can easily publicize their businesses by creating a website and using social media.

Unless the government takes serious steps towards the prevention of illegal hair transplants in Turkey, the reputation built by Turkish health tourism on international scene will continue to suffer damage. Countries such as India, Hungary, and Czech Republic in particular, have the capacity to enter into price competition with Turkey, therefore Turkish health tourism, especially including hair transplant sector, may sustain heavy losses once the online visibility of these countries has increased.

If such matters are not remedied, they will certainly lead to a serious complication that threatens the Turkish health tourism as a whole.