Does Smoking Cause Hair Loss? 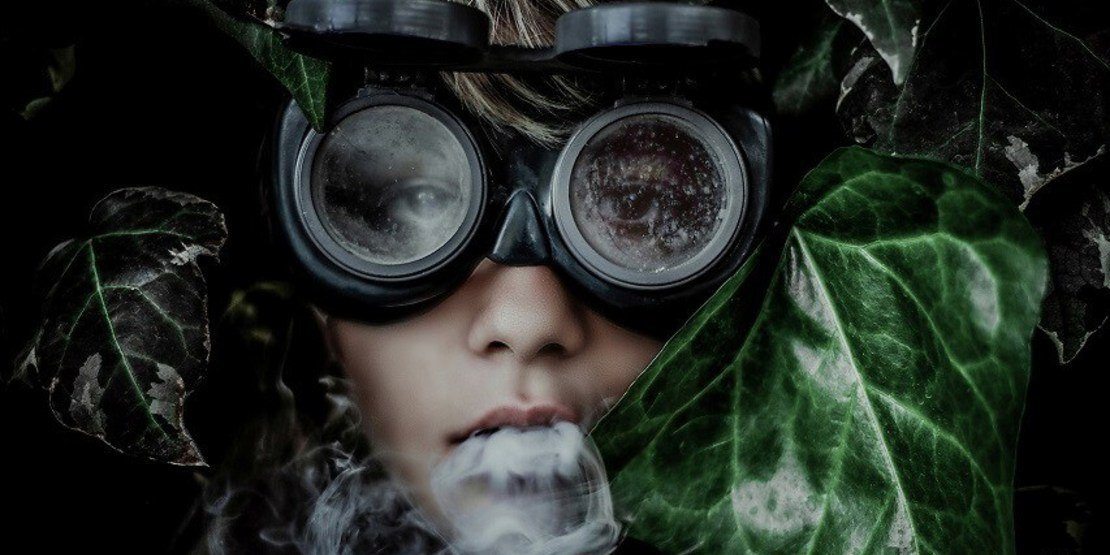 We know that cigarette smoking is associated with more than 50 diseases including lung cancer, laryngeal cancer, heart failure, emphysema, and certain infections.

Tobacco consumption has increased by 52% in Turkey over the past 10 years, which makes Turkey a country showing the highest increase in tobacco consumption after Pakistan. The fact that 120,000 people die from cigarette-related diseases every year in our country indicates that the consequences of cigarette consumption have reached an alarming level.

Apart from the physical damage smoking causes, it also leads to premature aging and cosmetic deterioration that affects a person negatively, such as hair loss and skin discoloration.

The substance that causes hair loss from smoking is “nicotine and carbon monoxide”. Electronic cigarettes, which have been speculated to be less harmful in recent years, contain nicotine, just like traditional cigarettes.

According to scientific evidence, smoking results in negative effects such as disruption of the DNA structure in the hair follicles, blood circulation, etc. As a result, the quality of the hair decreases, the hair becomes thinner and the head becomes vulnerable to early balding.

Cigarette smoking impairs the body’s immune function, exposing the body to various diseases in general, most of which also cause hair loss. Although this is not direct, it is the result of various diseases, which is an indirect factor in hair loss.

For example, a survey of more than 700 men over 40 years of age in Taiwan found that people smoking more than 20 cigarettes a day had a higher rate of baldness. Researchers believe that smoking cigarettes harm the genetic makeup of hair follicles.

While smoking is thought to cause hair loss and there are serious indications in this direction, it cannot be claimed that cigarette is the most important factor causing hair loss. On the other hand, despite research showing significant relationship between hair loss and cigarette smoking, it is too early to conclude that “smoking cigarette certainly causes balding” as there is no comprehensive meta-analysis examining the effects of smoking on hair loss.

The most important factor in hair loss is DHT, which increases with age based on a person’s genetic heritage.

In fact, the medications currently used to prevent hair loss are primarily designed to inhibit or suppress the activity of DHT hormone.

In addition, the most important weapons to fight hair loss are adopting healthy eating habits, avoiding stress, and keeping your daily life in balance.